Originally found on Science Mag and written by  Eric Hand

That many animals sense and respond to Earth’s magnetic field is no longer in doubt, and people, too, may have a magnetic sense. But how this sixth sense might work remains a mystery. Some researchers say it relies on an iron mineral, magnetite; others invoke a protein in the retina called cryptochrome.

Magnetite has turned up in bird beaks and fish noses and even in the human brain, as Joe Kirschvink of the California Institute for Technology in Pasadena reported in 1992, and it is extremely sensitive to magnetic fields. As a result, Kirschvink and other fans say, it can tell an animal not only which way it is heading (compass sense) but also where it is. “A compass cannot explain how a sea turtle can migrate all the way around the ocean and return to the same specific stretch of beach where it started out,” says neurobiologist Kenneth Lohmann of the University of North Carolina, Chapel Hill. A compass sense is enough for an animal to figure out latitude, based on changes in the inclination of magnetic field lines (flat at the equator, plunging into the earth at the poles). But longitude requires detecting subtle variations in field strength from place to place—an extra map or signpost sense that magnetite could supply, Lohmann says.

END_OF_DOCUMENT_TOKEN_TO_BE_REPLACED 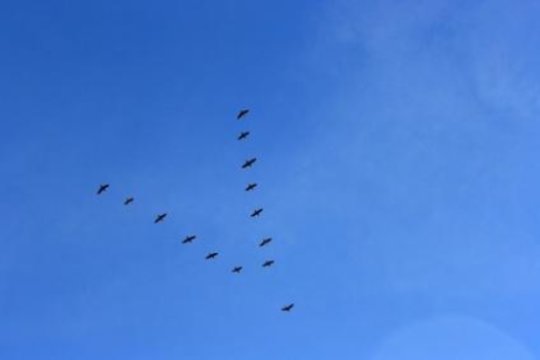 From the University of Massachusetts Medical School and published on Science Daily.

New research shows that a protein expressed in the human retina can sense magnetic fields when implanted into Drosophila, reopening an area of sensory biology in humans for further exploration. These findings demonstrate that hCRY2 has the molecular capability to function in a magnetic sensing system and may pave the way for further investigation into human magnetoreception. “Additional research on magneto sensitivity in humans at the behavioral level, with particular emphasis on the influence of magnetic field on visual function, rather than non-visual navigation, would be informative,” wrote Reppert [Steven Reppert, MD, the Higgins Family Professor of Neuroscience and chair and professor of neurobiology] and his colleagues in the study.

Again, it could be that we are impacted by many more types of natural external stimuli than we currently recognize. 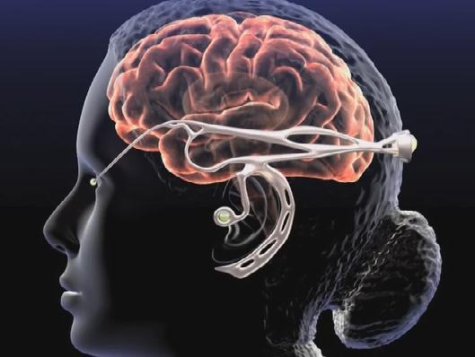 From Scientific American and Nature

People can detect flashes of light as feeble as a single photon, an experiment has demonstrated—a finding that seems to conclude a 70-year quest to test the limits of human vision. In addition, Nicolas Gisin, a physicist at the University of Geneva in Switzerland, devised a new test to see if the human eye could pick out signs of ‘entanglement’1. This weird quantum effect inextricably links two or more objects in such a way that measurements carried out on one immediately change the properties of its partners, no matter how far apart they are. Quantum effects, such as entanglement, are usually confined to the invisible microscopic world and are detected only indirectly using precision instruments.

This is significant because it implies that we may be being impacted (“perception”) by things that we did not normally consider and that they could even involve quantum “weirdness.” One wonders if we could be moving towards explanations to various sensory anomalies. END_OF_DOCUMENT_TOKEN_TO_BE_REPLACED

Hydrocephalus is generally a terrible condition but there are instances, likely because the accumulation of cerebrospinal fluid has been gradual, that results in having seemingly normal adults having normal lives with only a very small percentage of brain matter. In these circumstances, it is pretty clear how little we know about the brain’s relationship with consciousness and perhaps even memory.

A civil servant missing most of his brain challenges our most basic theories of consciousness.

Not much is definitively proven about consciousness, the awareness of one’s existence and surroundings, other than that it’s somehow linked to the brain. But theories as to how, exactly, grey matter generates consciousness are challenged when a fully-conscious man is found to be missing most of his brain.

Several years ago, a 44-year-old Frenchman went to the hospitalcomplaining of mild weakness in his left leg. It was discovered then that his skull was filled largely by fluid, leaving just a thin perimeter of actual brain tissue.

And yet the man was a married father of two and a civil servant with an IQ of 75, below-average in his intelligence but not mentally disabled. END_OF_DOCUMENT_TOKEN_TO_BE_REPLACED 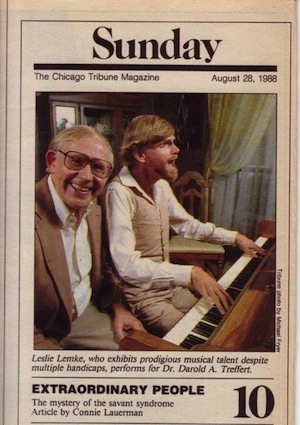 I met my first savant 52 years ago and have been intrigued with that remarkable condition ever since. One of the most striking and consistent things in the many savants I have seen is that that they clearly know things they never learned . . . .  END_OF_DOCUMENT_TOKEN_TO_BE_REPLACED

From The Washington Post with the peer-reviewed journal article here.

These cases are very intriguing and hearken back to the New York Times article by Daniel Goleman about the alleged case where one personality had a severe allergy to orange juice that caused hives but the hives apparently disappeared when another personality took over. While these are likely in some way related to some of the same mechanisms of the placebo effect, they still are potentially very relevant to the role consciousness plays on health or even other material items.

I’m a little unsure of the veracity of the Goleman article because one of the key interviewees in the work was found to be unreliable. It had been more than a decade since “B.T.” had last seen anything.

After suffering a traumatic accident as a young woman, doctors diagnosed her with cortical blindness, caused by damage to the visual processing centers in her brain. So she got a seeing eye dog to guide her and grew accustomed to the darkness. END_OF_DOCUMENT_TOKEN_TO_BE_REPLACED

The obvious question: How can a worm remember things after losing its head?

“We have no idea,” Levin admitted. “What we do know is that memory can be stored outside the brain—presumably in other body cells—so that [memories] can get imprinted onto the new brain as it regenerates.”

Or, it is possible that there is some anomalous mechanism outside of conventional science that is in some way related to memories. This could help explain some of the still unresolved issues outlined by Lamarck or how complex behaviors (e.g. building a bird nest) are passed down. END_OF_DOCUMENT_TOKEN_TO_BE_REPLACED 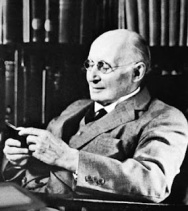 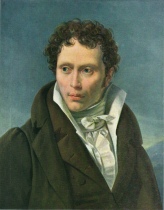 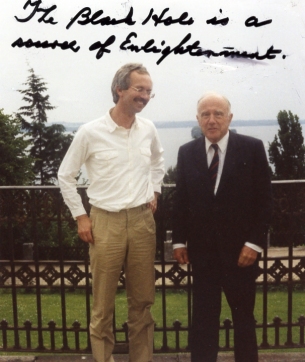 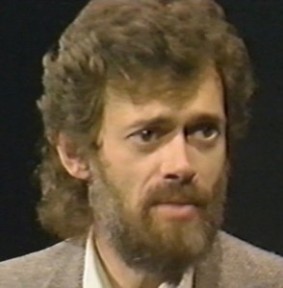 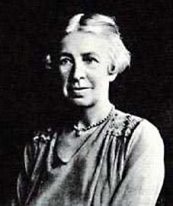 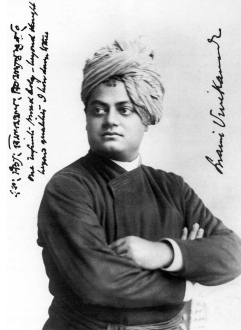